Interesting Facts You Should Know About Buffalo, NY

Have you always wanted to know more about Buffalo, NY? The city that has a population of more than 256,304 people is home to the University at Buffalo. There are many other interesting things you should know about this city in the Western New York area.

It Rarely Gets Too Hot in Buffalo

If you like the idea of living in an area that never seems to get too hot, you would love living in the city of Buffalo. The temperature starts dropping when summer comes to an end. It is common for residents to experience a lot of snowfall in the area. During the summer months, it is rare for the temperature to go above 86 degrees F. When you are a fan of the cooler weather and the snow, Buffalo is a great place to live.

The City is Famous for Providing Several Tasty Treats

Most cities are known for at least one type of food that is commonly served in the area. However, Buffalo is famous for several of its tasty food options. Some of these options include the world-famous buffalo wings, sponge candy, and buffalo-style pizza. If you are visiting the area, make sure you stop by some of the highly-rated shops that serve tasty wings, sponge candy, and buffalo-style pizza. 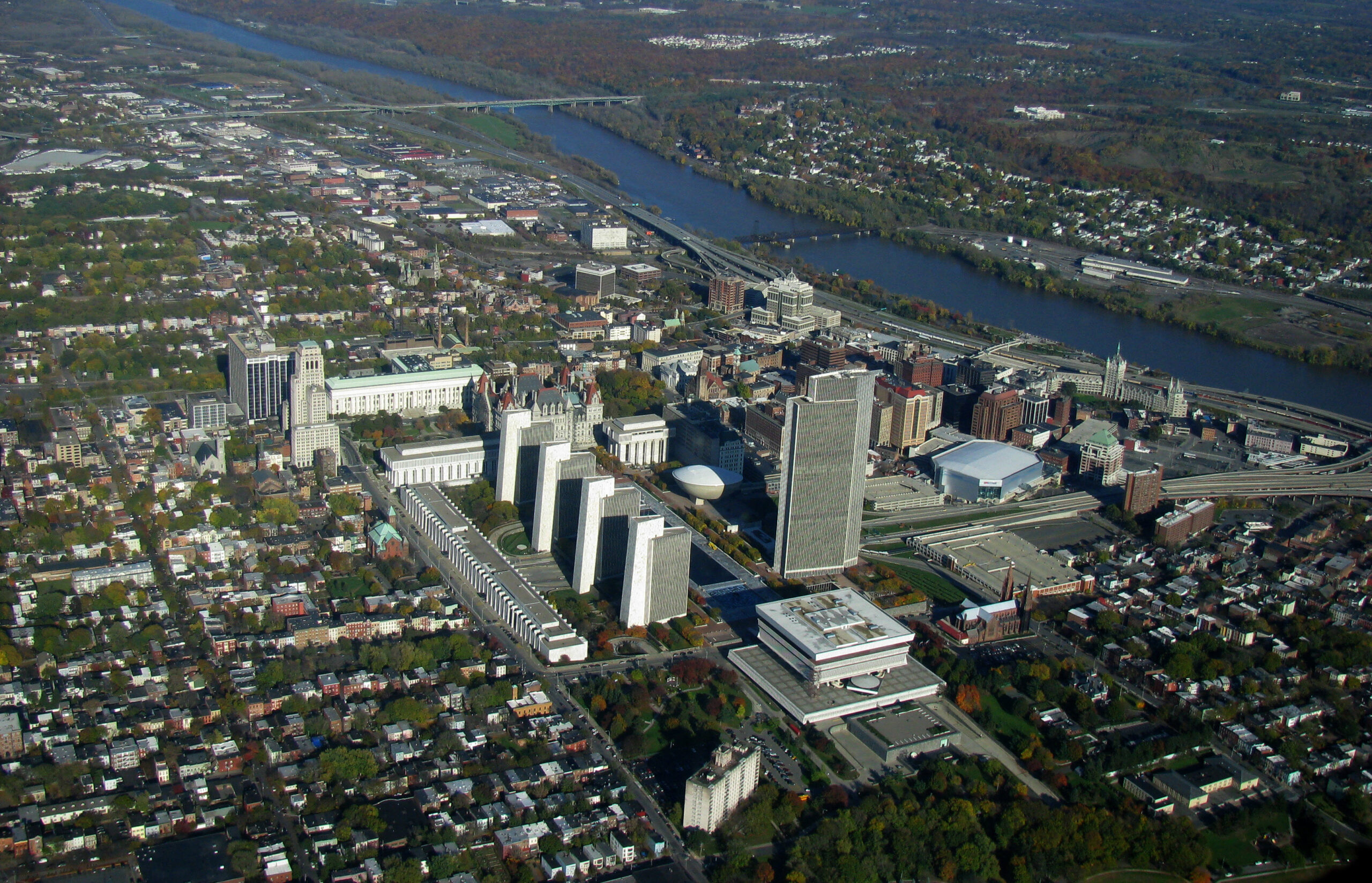 It Is Home to Several Great Attractions

Visitors will never run out of things to do while in Buffalo, NY. Some of the attractions that are worth a visit would include the Canalside, Buffalo Museum of Science, and the Tifft Nature Preserve. Buffalo is less than an hour away from Niagara Falls, too. If you want to see Niagara Falls, you can easily drive over from your house, apartment, or hotel room.

It Is One of the Largest Cities in the State

Buffalo is one of the largest cities in the state of New York. Of course, it falls behind New York City, but it is still a very populated area. Buffalo is home to the perfect number of residents. It has just the right amount of people living in the area.

There are many fun facts that you should know about the city of Buffalo. It is often cool and comfortable in the city of Buffalo and it is not uncommon to experience a lot of snowfall. The city also has plenty of tasty treats that are worth a try, including sponge candy and buffalo wings. Now that you have learned a bit more about the city and what it can offer, make sure to take a trip to the area to experience it all firsthand.